The Village Hall AGM was held on Sunday 27th January 2019 in the New Hall at 3pm. 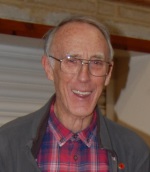 The Chairman opened the meeting by welcoming those present, apologies were received and last year’s minutes were approved. He opened his report by outlining the last year’s events, with the emphasis on community involvement and enjoyment rather than profit. He thanked all those who helped make the events so enjoyable.

Then followed a general discussion on how to encourage the ‘new’ blood in the village to take more interest.

The boundary issue was discussed. An independent company has been engaged to investigate, and everything is now in place for the work to proceed.

The next subject was the nomination for the next year’s charity.  Representatives from three charities gave a brief outline of the work done and HEARING HELP ESSEX was chosen as the sponsored village charity for the coming year. 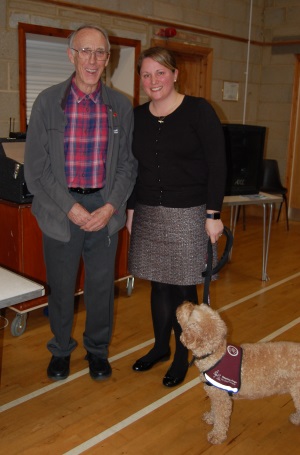 The young lady representative spoke about issues with hearing loss, where little support is available following the initial provision of hearing aids to affected people. She had herself been a professional classical singer and musician who’s life had been turned upside down by the onset of her condition.

This was followed with the presentation of a cheque for £2,400 awarded to last year’s charity, MIND AT BASILDON.  A representative gave a short address detailing the work the organisation carries out. 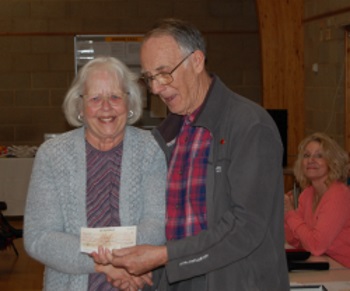 All but one of the officers and members of the present committee have agreed to be nominated to sit for another year.  Abby Short, who has been the Minutes Secretary for many years, is standing down this year. Everyone wished her well and the Chairman thanked her for all her work over the past years.