The village hall in Ramsden Bellhouse will receive its first facelift in 25 years thanks to a £14,500 grant. 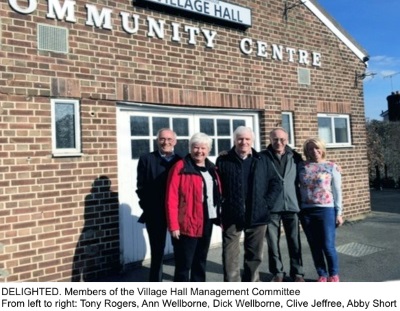 Cash from Basildon Council's Community Investment Fund will be spent on upgrading access to the village hall too.

Clive Jeffree, who has been Chairman of the village hall since 2001, said: "There are now two halls in the village and the kitchen we are upgrading was last done 25 years ago. There is nothing wrong with it but it just wants to be freshened up. The village hall is important to us and for the community."

Although the hall is self- financed, Mr Jeffree is pleased the group is able to carry out repair works they feel are necessary.

He said: "Financially we are quite well off as we have income from various sources.  But it is always nice to get something else because that relieves the pressure.   We actually finance ourselves and make repairs where we can get the money.  We do a lot ourselves for charity too.  We started doing events to help raise money for various charities such as the Essex Air Ambulance.   Over the years we have added up £80,000."

He said: "We are not just upgrading the kitchen for ourselves, but for the community.  You need a village hall, you need a shop and you need a church.   Those are the critical things for a village." 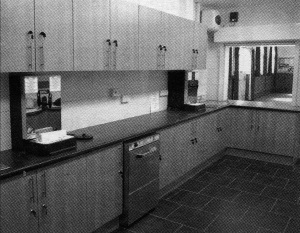 There still remains the storage room to sort out, which I hope to start soon.