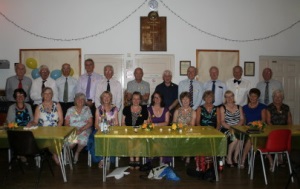 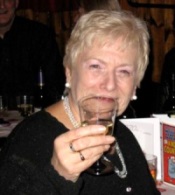 We wish to advise that our Founder, Joan Telkman, died suddenly on
9th February 2013.   She ran this section for 23 years and will be greatly missed.

In Joan's honour, the Dance Section is continuing and our meetings are, as usual, on Sunday evenings between 7.30pm and 10.30pm.

In Joan's honour, we held The Joan Telkman Memorial Dance,

We invited current members of the dancing section and past members who had known Joan, about 25 in all.

Joan used to lay on a cooked three course meal for us in the summer, which became our traditional Summer Ball.  All her own work, aided by her daughters.  Her daughters attended as guests of honour. 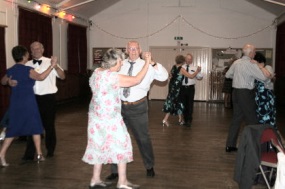 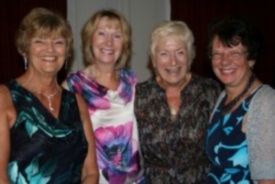 Joan was also known for her floral arrangements and her favourites were daffodils, so we decided that the theme would be the Marie Curie Cancer charity, whose emblem is a daffodil.

The proceeds of the raffle were donated to the Marie Cure Cancer Charity.

A selection of cold buffet foods was laid on and after a brief "nod" to Joan, trying not to become too sentimental in front of her daughters, we also did some dancing!   Linda and Karen were delighted that not only were we continuing to run the club between us, which they knew to be what their mother would have wanted, but that we celebrated Joan's work for the club over the years, something which had been an important part of her life especially since her husband died. 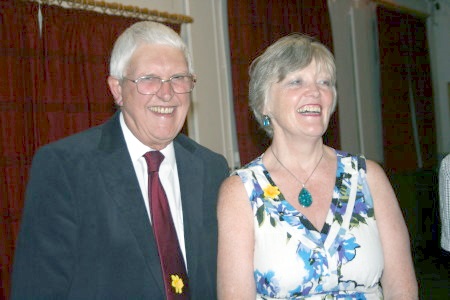 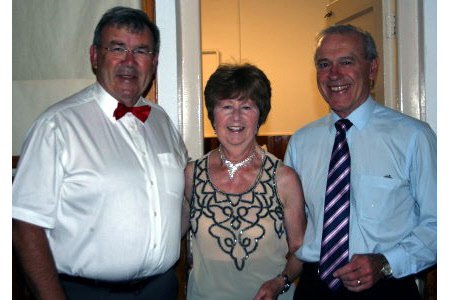 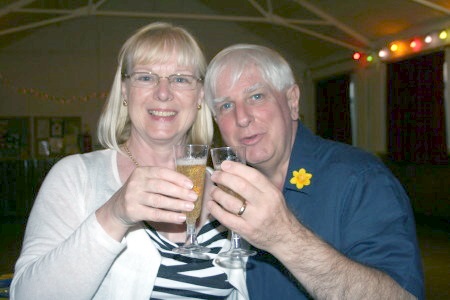 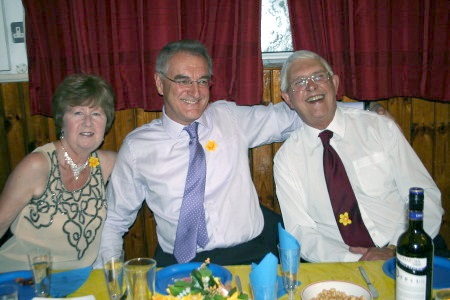 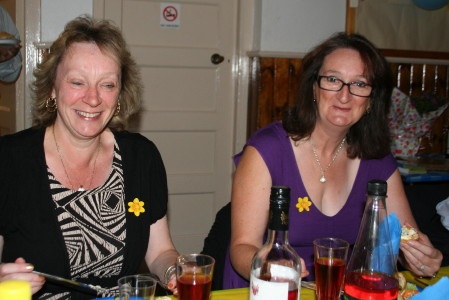 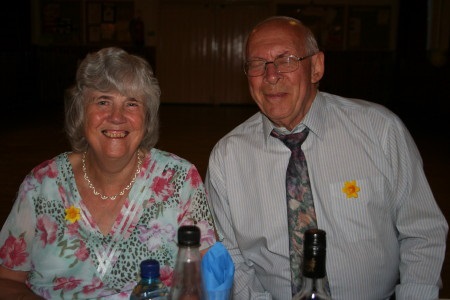 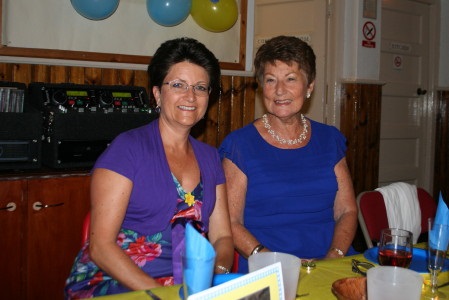 A good time was had by all we think!

A most enjoyable evening was spent remembering Joan and dancing to the music she loved. 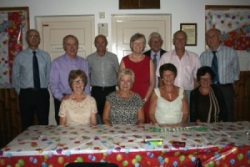 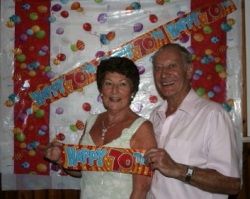 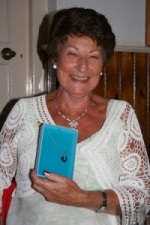 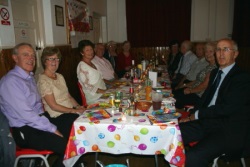 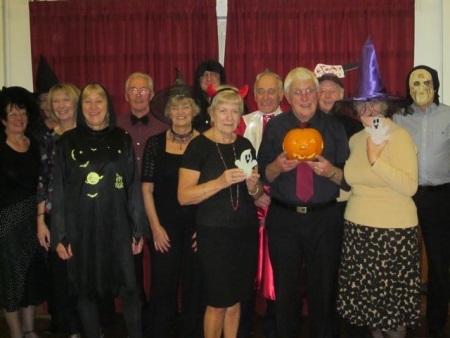 Members attended dressed as befitting such an occasion.
Back to Top

The Charity Square Dance on 18th May 2013 was a resounding success, raising lots of money for the Village Hall Charity, Parkinsons UK.

So far this year we have celebrated Burns Night with a buffet dance and the romantics in us celebrated Valentines Day with yet another buffet dance.  Easter was celebrated with an Easter Hat parade.
Our next celebration will, of course, be Christmas.