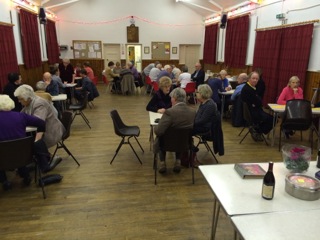 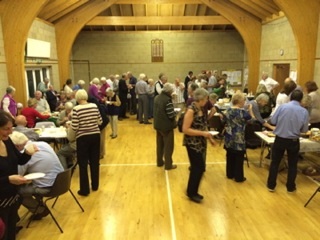 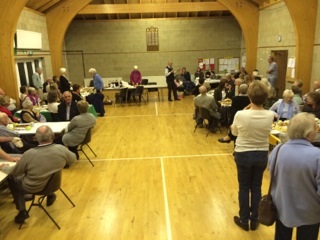 Our Autumn Flower & Produce Show was held on Saturday 7th September at the Village Hall. 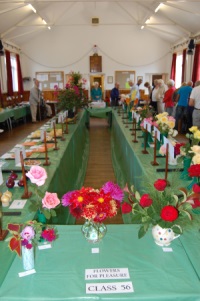 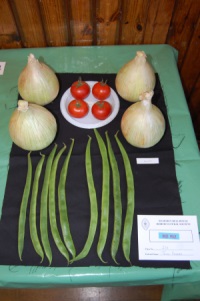 We had a total of 125 entries with some new members entering and one of them ending up with a Silver Medal for the Best in Show.

Next time it could be you!