Fifty people had an evening of fun for such a worthy cause close to many of our hearts.  This brings the total amount the Society has raised this year to £500. 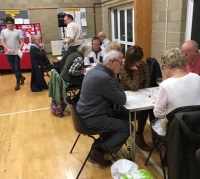 This year we had a record of 248 entries and 29 entrants.  Refreshingly many of these entries came from those who have never shown before. 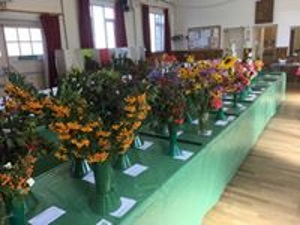 The volume of entries meant that the judges finished just in time for the doors to open to the public at 2pm!  The Judge Ash Hofert remarked on how the quality and quantity had improved since last time he came.

Pauline Maycey won Best in Show for her exhibit of three dahlias.  Gail Carpenter won Best Floral Exhibit for her entry in “Some Like it Hot”.  Tony Rogers won Best Vegetable Exhibit" for his exhibit of 10 shallots.  Entries in the cookery, vegetable, fruit and flower sections were all dramatically up from previous years. 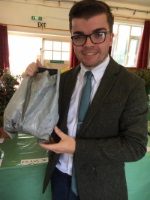 The results of our annual seed potato growing competition were also announced with Thomas Carpenter the eventual winner. 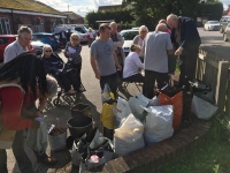 We had 29 bags returned with the winner managing to grow over 1.5kg of potatoes
from a 9 litre bag.

Many thanks to Thompson & Morgan who sponsored the competition.  It was fantastic,
to see such full show benches with lots of visitors.

Thanks to all those who contributed to making the show such a success. 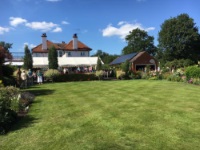 The afternoon of 2nd July was a lovely and sunny. We had presold 188 tickets but the weather drew in a total of 257 people with just as many Cream Teas to be served! 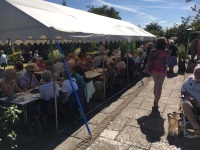 The Horticultural Society members pulled together wonderfully to manage the afternoon and we hope people did not have too long to wait for their teas.

All of this generated £262 for Essex Air Ambulance from the sale of plants and the Society will be donating £100 to the Village Hall nominated Charity, Dementia Care at Basildon Hospital in addition to what will be raised at the Society’s Charity Event
(a Beetle Drive) on Saturday 7th October. 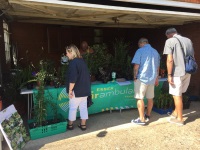 The Horticultural Society was able to add £1,778 to its funds.

We thank all those who came for their wonderful support and hope everyone really enjoyed the event.

The Horticultural Society Summer Show was held on 10th June, with 148 entries.  Numbers were slightly down on previous years but there were still many high quality exhibits. 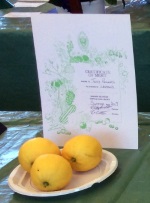 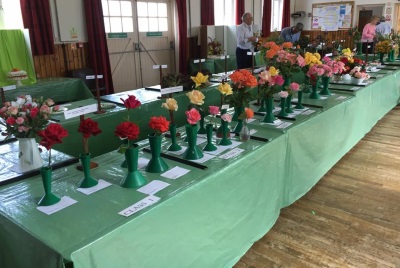 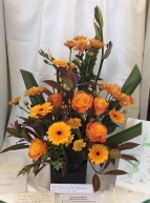 There were roses, floral art, cakes, marmalade, urns, herbs, lettuce, strawberries and even lemons, which was exhibited by Tony Rogers and won Best in Show! To prove how good they were, the Judge actually asked if they were shop bought! Gail Carpenter won the best floral exhibit for her dramatic arrangement.  The Judge was extremely thorough and very impressed with the standard of the show.

Thank you to everyone who made the day such a success.

Our second Mini Show was held at our meeting on Friday 21st April with some lovely tulips on display, together with a great range of of other plants and vegetables. 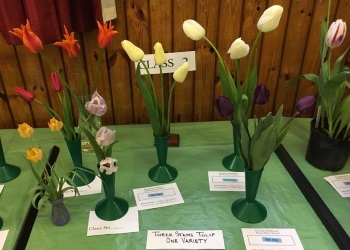 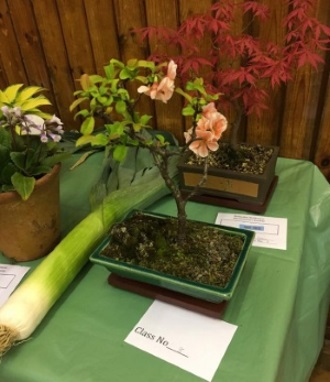 On a sunny spring afternoon, over 100 people enjoyed afternoon tea of sandwiches, scones with jam and cream and delicious cakes, all accompanied by the Harmony Encore Singers. 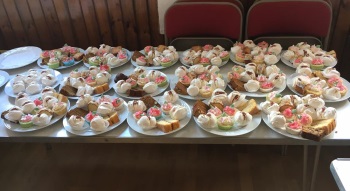 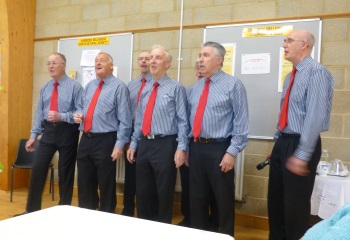 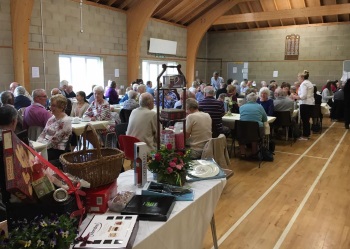 Thank you to everyone who helped run the event, which took an enormous amount of planning, organisation and hard work.

It was wonderful to see so many people come out and support their local Society.

The horticultural season got off to a good start on 20th March with our Daffodil Mini Show.

There were a record 93 entries and the hall was lit up with a profusion of bright yellow.  Well done to the winners and better luck next time for those not so lucky. 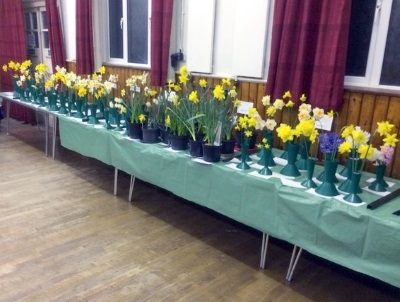 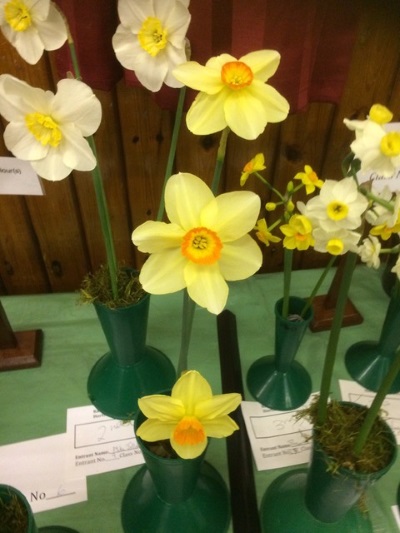